The Penn Valley Rodeo is Back in The Saddle 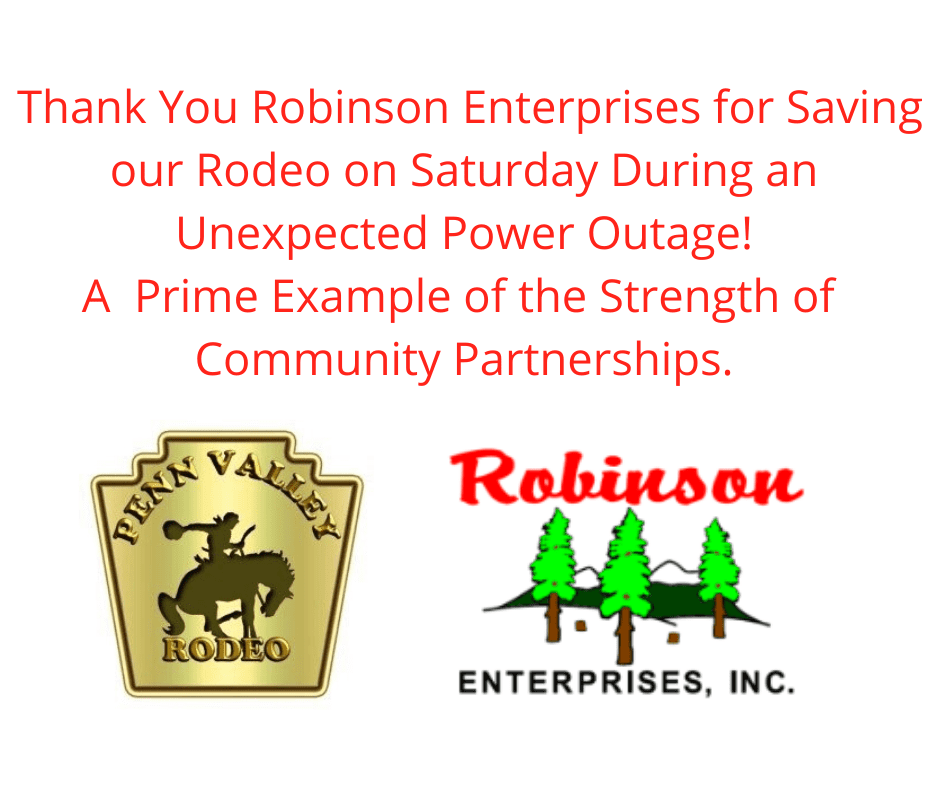 The Penn Valley Community Rodeo Association is a non profit corporation, founded in 2005 to promote the sport of rodeo in Penn Valley, and to preserve the western lifestyle. The PVCRA benefits local schools and service clubs. PVCRA awards two scholarships each year to students in Agriculture. 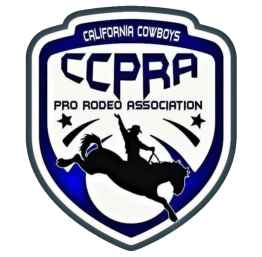 The leading rodeo organization in the State, the California Cowboys Professional Rodeo Association is a non profit organization founded in 1966. It sanctions rodeos throughout California, and co sanctions rodeos in Nevada, Washington and Oregon. Cardholders come from all walks of life and compete for more than $500,000 in prize money. 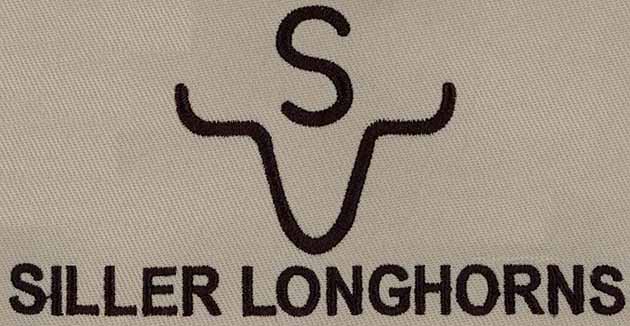 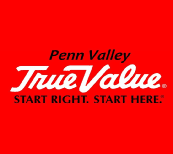 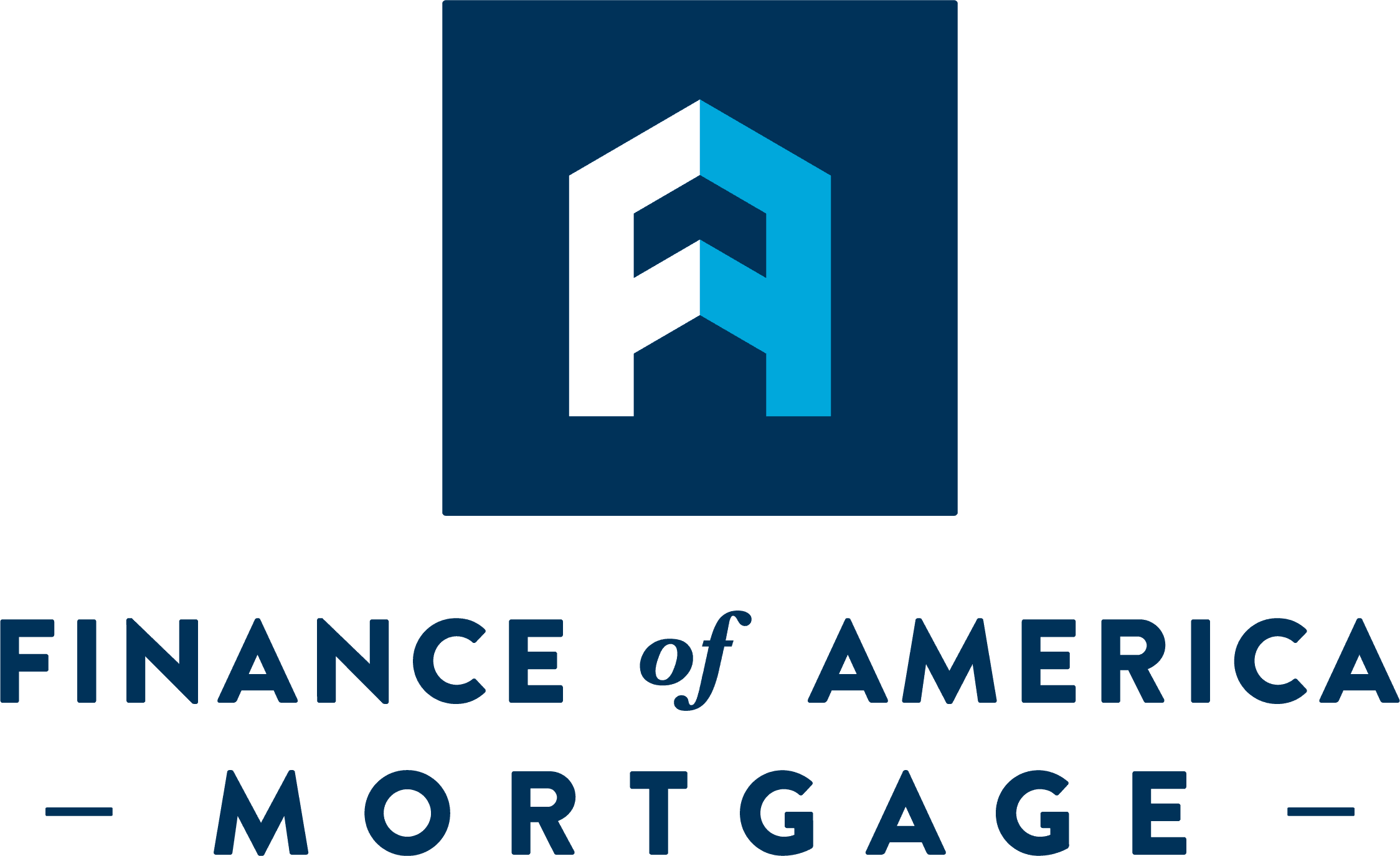 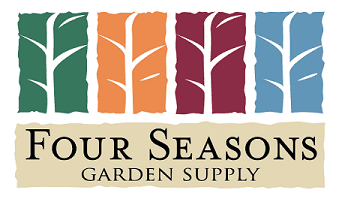 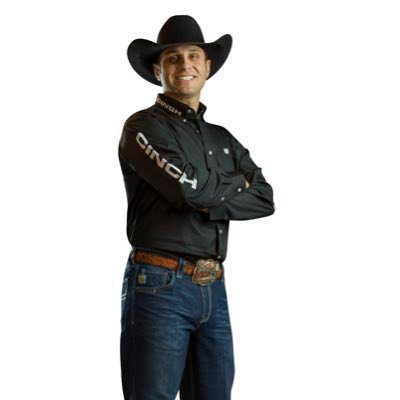 Professional Rodeo Announcer Anthony Lucia comes to us from Weatherford, Texas. He is a highly sought-after announcer, and as a specialty act, skillfully entertains the crowds with his trick roping. Lucia’s abilities don’t stop there; he is also a competitive team roper.

With a slew of achievements, including a roping appearance on ‘America’s Got Talent’, having been named the 2010 Great Lakes Circuit Finals Rodeo Specialty Act and the 2010-2013 National Finals Trick Roper, Lucia also continues to announce the World’s Toughest Rodeo Tour and hosts the show Live with Lucia in Las Vegas, during the National Finals Rodeo. 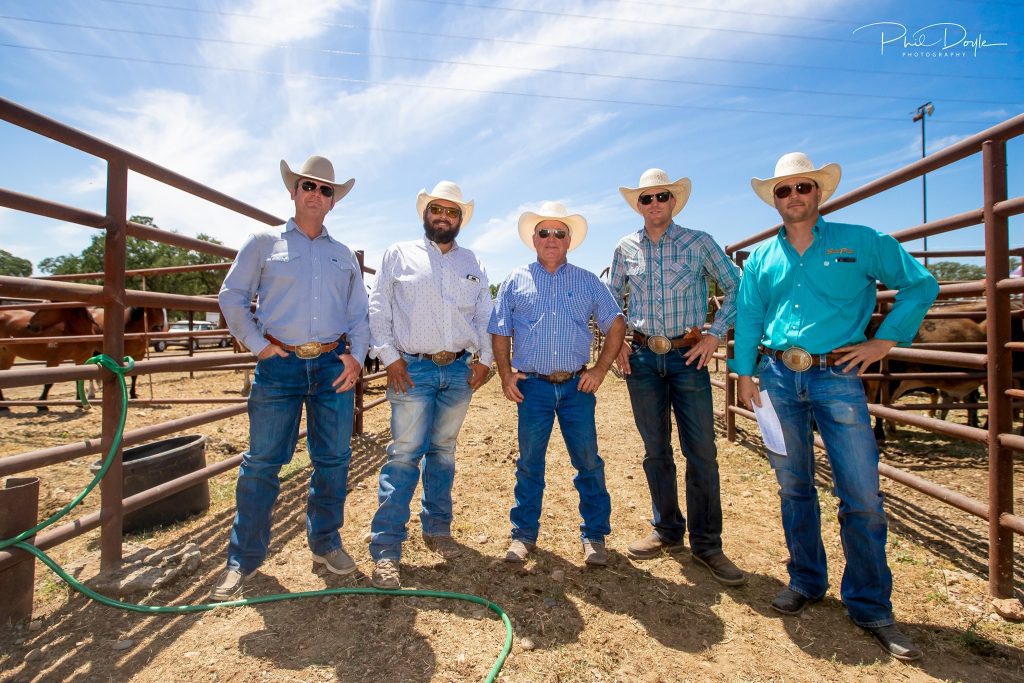 Four Star Rodeo Company, and their experienced personnel, create top notch productions featuring quality family entertainment and some of the best bulls and bucking horses in the business. 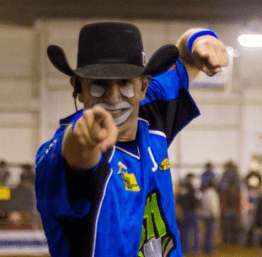 JJ Harrison is a professional Rodeo Clown…who quite simply said…loves his job. Catch him at one of his shows and you will understand completely. JJ was honored to be the barrelman for the 2012 WNFR in Las Vegas. Holding a crowd is often said an entertainers hardest job.  As a former middle school teacher and 8 year veteran in the PRCA JJ Harrison, has captivated audiences across the USA.  He knows how to “work” a crowd and do everything from fills lulls in the action to lead the crowd himself. 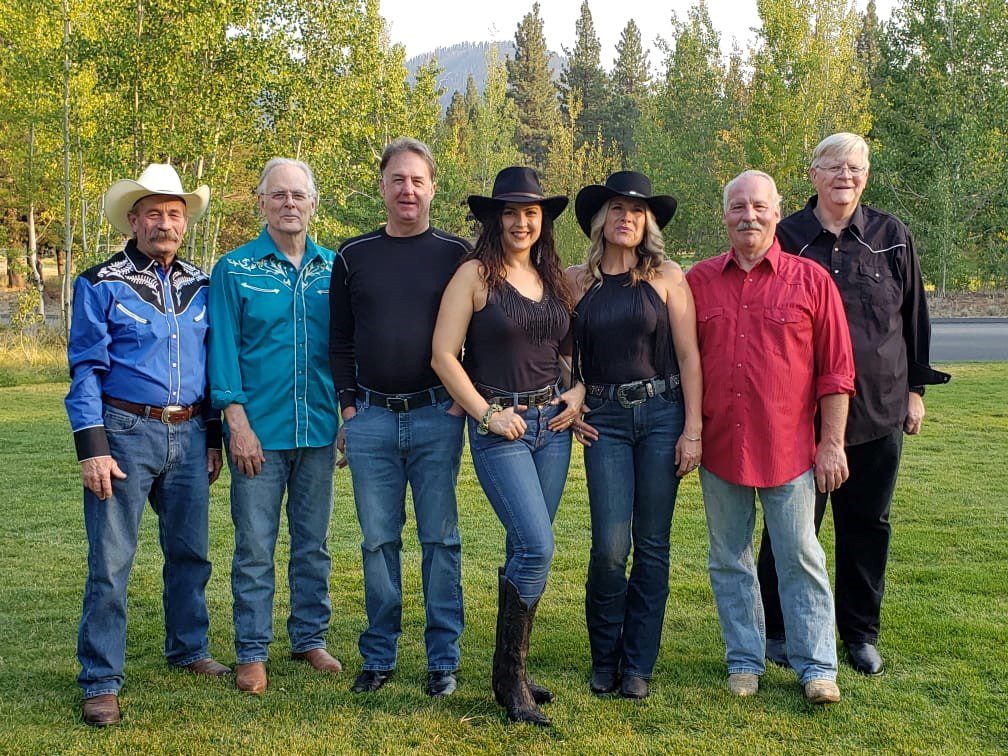 PVCRA is a member of CCPRA. All entries for contestants to compete in our rodeo’s bulls, broncs, roping, etc. are handled through CCPRA. For more information, visit http://www.ccpra.com/rodeo_entry3.pdf or https://www.facebook.com/groups/184116868329314/

We are proud to enable the fundraising efforts of non-profit groups in our area including:

The Penn Valley Rodeo Benefits all Penn Valley Businesses by bringing tourists to our town. The Penn Valley Chamber hosts the Rodeo Parade and generates sales of it’s items at a booth at the rodeo.

Ready Springs School runs the Snack Shack and makes much needed money for additional programs at the school.

Kare Crisis Nursery Sells a variety of fresh pies by the slice and ala mode proceeds support the sheltering of young children who need a break from stressful situations.

NU Sports Boosters will be paid to man the ticket booths this year and will also be running the Hamburger/Hotdog booth – this organization helps keep the athletic program at Nevada Union going when other funding runs short. Athletics is a vital benefit to our youth, helping students achieve fitness goals, gain confidence and even helps them get much needed scholarship dollars.

The Penn Valley Little League will be back this year collecting money for parking as a fundraiser to support this fun and important sports association for Penn Valley Youth.

Each year at the Nevada County Fair our Association places bump ups and add ons for students who are selling projects at the Junior Livestock auction.

New this year – the Penn Valley Rodeo Association Board of Directors has decided to participate annually in the development and funding of a Paramedic Scholarship program to benefit The Penn Valley Fire District in its retention of Paramedic Staff.